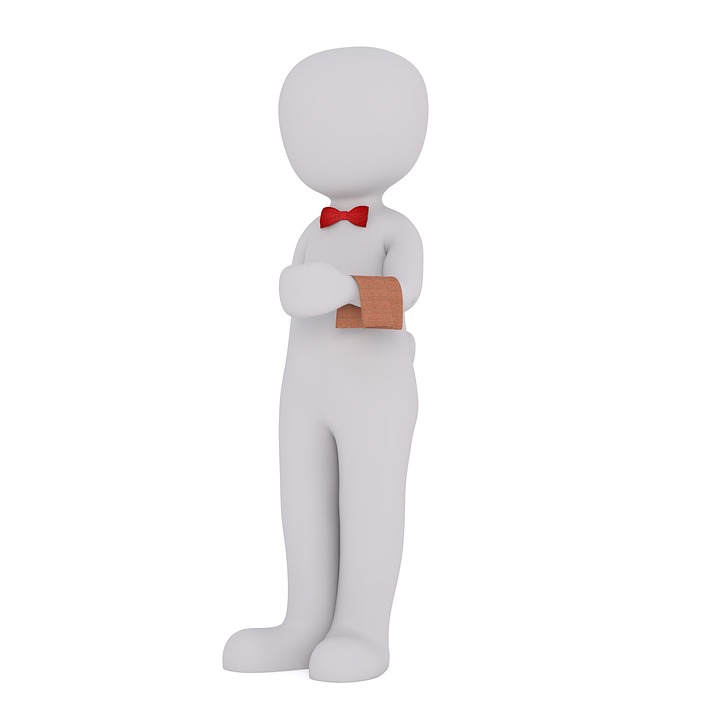 The UK government has just announced that one in seven British workers will have to work an extra year after it said it would increase the state pension age to 68.

David Gauke, the Work and Pensions secretary, said the pension age will rise to 68 over two years from 2037, seven years earlier than planned.

Pensions experts said the decision meant that an additional 5.8 million workers will have to work for an extra year before they can receive the state pension.

The change was recommended in the Cridland review earlier this year and workers born between April 6 1970 and April 5 1978.

However crucially the UK Government said it would not look to enshrine the change in law until 2023, after the date of the next general election in 2022.

This means that the change could be reversed as Labour said it would keep the pension age at 66.

As technology continues to improve, it requires less and less imagination to foresee how robots, computers, and artificial intelligence might drastically improve productivity in many industries—and displace human workers. According to a McKinsey Global Institute report, 60 per cent of all occupations comprise tasks that are at least 30 per cent automatable. Although automation could improve global productivity growth by as much as 1.4 per cent per year, “about half the activities people are paid almost $15 trillion in wages to do in the global economy have the potential to be automated by adapting currently demonstrated technology,” the report finds.

But concerns about technology crowding out human labour are longstanding. “Technology is creating both new opportunities and new obligations for us,” US president Lyndon Johnson said in 1964, upon signing a bill to create a National Commission on Technology, Automation, and Economic Progress. “Opportunity for greater productivity and progress; obligation to be sure that no workingman, no family must pay an unjust price for progress.”

A key player in the Australian jobs market has warned that the rate at which robots replace humans in the workplace will spark an employment crisis and has urged companies and governments to urgently confront the issue.

Microsoft founder Bill Gates has called for governments to impose a “robot tax” to slow down the pace of automation of the workplace, while Alibaba chairman Jack Ma has claimed that a robot chief executive could be on the cover of Time magazine in less than three decades.Tesla founder Elon Musk suggests a universal wage as an option.

In a recent report, consulting giant McKinsey assessed more than 800 jobs to see how robots could replace people.

It found the accommodation and food services sectors were the most ripe for automation, with machines able to perform about 75 per cent of the work in those sectors. In the resources sector, one of Australia’s biggest employers, it found robots could perform more than 60 per cent of the work.

In another report, PwC claimed that automated bots in the future could take 38 per cent of jobs in the US, 30 per cent in Britain, 35 per cent in Germany and 21 per cent in Japan. The firm said the jobs most likely to be taken by robots would be in the transportation and storage sectors, as well as manufacturing and retail. But it said the productivity benefits could lead to higher salaries being paid to the remaining human workers.

PwC global chairman Bob Moritz, who recently visited Australia, said the rise of automation and artificial intelligence in the workplace could create a “crisis’’ unless it was “managed better by the business community and the politicians’’.

“The business community does a good job in some areas in being much more disruptive and forceful in their thinking and bringing that to the education system,’’ Mr Moritz said. “But business has to be more forceful in ensuring the teachers are teaching the right skill sets. The education system can’t do it all. How do the corporates invest in additional on-the-job training? ... They need to step up. And they need to be vocal in the eyes of the politicians.’’

RBA governor Philip Lowe last month challenged workers to demand a greater share of the economy’s profits through higher wages and said they shouldn’t fear “robots or foreigners’’ taking jobs. But a range of firms, including Rio Tinto, BHP, Pratt Industries, Commonwealth Bank and the other major banks, Woodside and Vicinity Centres, are already using or trialling robots in the workplace to help reduce labour costs and improve productivity.

Mr Bassat said boards needed to start seeing it as their primary responsibility to ­ensure their companies had the “strategy, settings and people’’ to ensure they survived and thrived over the longer term.

“Not too many would be scoring highly on that dimension right now,’’ he said. “Government also has a big role to play in closing the gap between supply and demand with the new jobs. Directing people to education and training that will lead to available jobs (where in some cases there are skill shortages), not to places where jobs are fast disappearing.’’

The problem is that people have to work longer against a backdrop of a stagnated job market heading towards a future when a lot of jobs will be replaced by robots.

In many ways, where barriers exist for older jobseekers they present as amplified; where they are overqualified, they are very overqualified, where they have spent time out the labour market, they have often spent a significant period of time out and as such their objective skills profiles, modes of working or extent of barriers diverge over time to make them even more distinctive to other types of job seekers.

People aged 50 or above who are unemployed are more likely to remain out of work for longer periods of time than all other age groups. Age discrimination is still one of the main challenges facing older workers trying to find a job.

The solution if you are currently unemployed and (especially if you are over 50) and you are looking for employment or self-employment in a job that a Robot is unlikely to replace you (nothing is guaranteed).