Enjoy your job by overcoming harassment at work

I was in a swimming pool at the local gym and a mother who had taken her daughter for swimming lessons was telling me how incensed she was with her manager at work. Her manager had accused her of taking drugs. She felt that she was being picked on and had no one to raise concerns with in the company.

I once knew an accountant who felt that his manager was treating him so bad that he invited him down to the basement of the building and told the manager to hit him. His manager declined and my accountant friend was suspended from work and eventually lost his job.

As a former manager and Area officer within the Citizens Advice Bureau service I have advised on many work related problems.

Unfortunately, Unions no longer provide the support that workers are looking for.

Employers are responsible for preventing bullying and harassing behavior.

According to the Equality Act 2010 (UK), harassment is unwanted conduct which is related to one of the following: age, disability, gender reassignment, race, religion or belief, sex and sexual orientation and is therefore unlawful.

Unwanted conduct related to a relevant protected characteristic, which has the purpose or effect of violating an individual’s dignity or creating an intimidating, hostile, degrading, humiliating or offensive environment for that individual.

Bullying may be characterized as offensive, intimidating, malicious or insulting behavior, an abuse or misuse of power through means that undermine, humiliate, denigrate or injure the recipient.

● Being picked on and being set up to fail.

● Overbearing supervision or other misuse of power or position.

● Making threats or comments about job security without foundation.

● Deliberately undermining a competent worker by overloading and constant criticism.

If you are not  currently experiencing harassment at the work place and are more interested in how to make yourself more valuable to your organisation  go to this link:-

If however, you are experiencing harassment at work from colleagues or management and want to enjoy your job; I will be able to help.

1.     Take action now to resolve a difficult situation at work by advising us of a time for an introductory 10 minute call.

2.     During the conversation we will find out what you want to achieve.

3.     Post call, we will consider your objectives and prepare a personalized package to achieve your goals with the cost.

4.     Depending on your location, the training part of the package will be delivered face-to-face in a group or one to one, over the phone or via Skype.

Send us an email saying:

"I want to work in a harassment free zone." 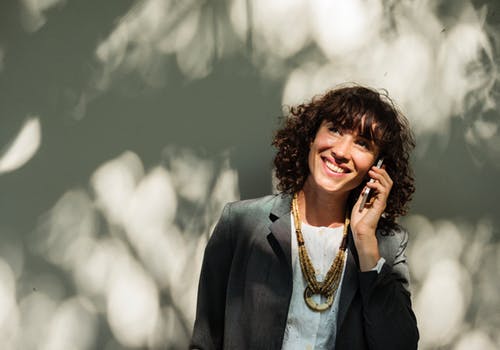 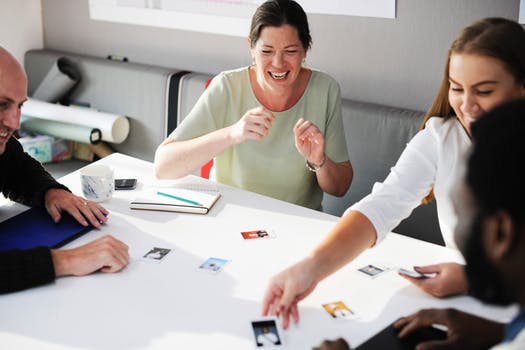 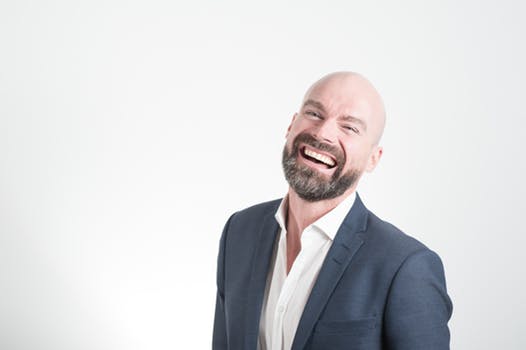 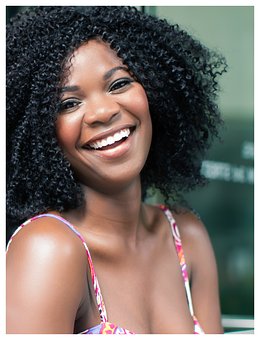 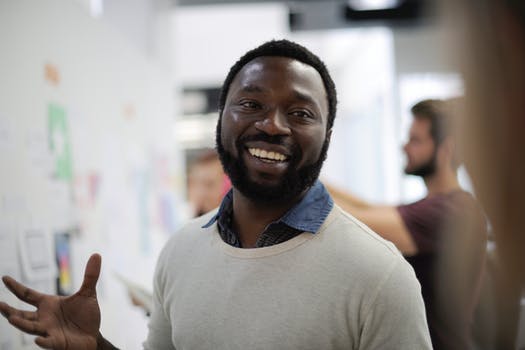